Photos from The Valley of the Manětín Brook

I believe we have very beautiful nature in the Czech Republic and I really enjoy spending time there. Last Sunday, I went for a walk through The Valley of the Manětín Brook. This brook is named after my hometown Manětín.

It seems that the winter is going to end now, the snow is already melting. We had almost no snow in last three years, so I feel that this winter is somehow special. I decided to take some photos to archive this scenery and share them on my blog. I hope it will be interesting for you too.

The first one is kind of a “historical” photo. We have a very nice system of tourist footpaths in the Czech Republic. We use four colors (red, blue, green and yellow) to mark the tourist footpaths. The marks are quite close to each other so its very had to loose it or even to get lost. It’s also inspectional on maps. One these two photos you can see remains of no longer existing blue path. This path was on a left side of the brook and a new red one is on its right side. 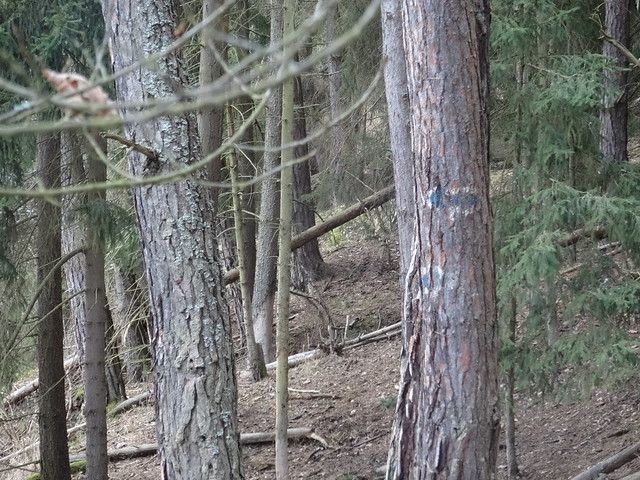 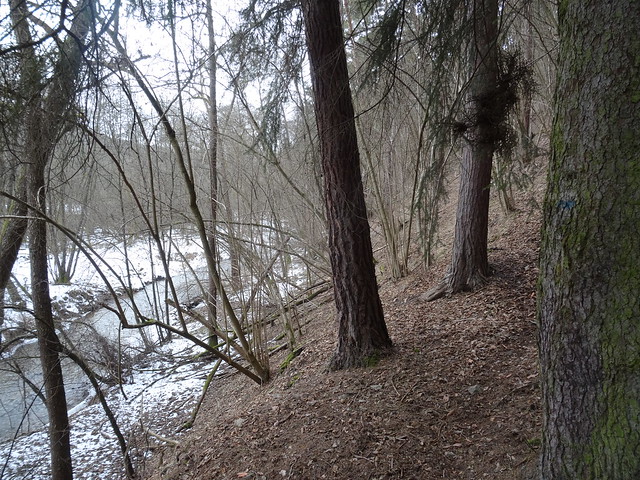 Here you can see the wooden footbridge across the Manětín Brook. It was built probably in 2005 by a group of local enthusiasts. It would not be easy to cross the brook without this bridge. You can also see a mark of the red tourist footpath. 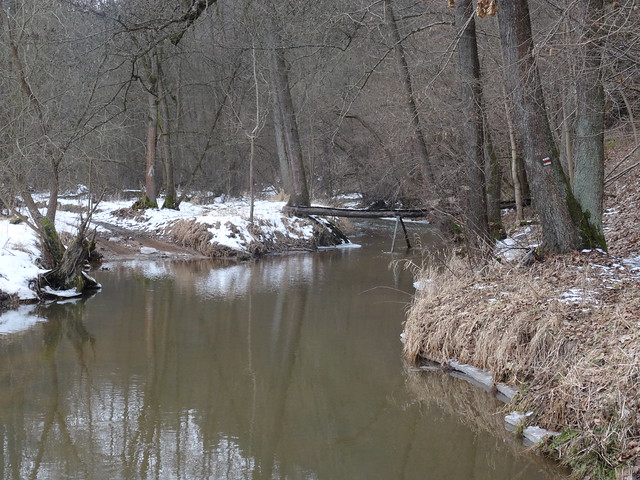 If you a tired, you can rest on the bench here. It is also a good place to hide if you get caught by a rain. It was built by an owner of an old mill. 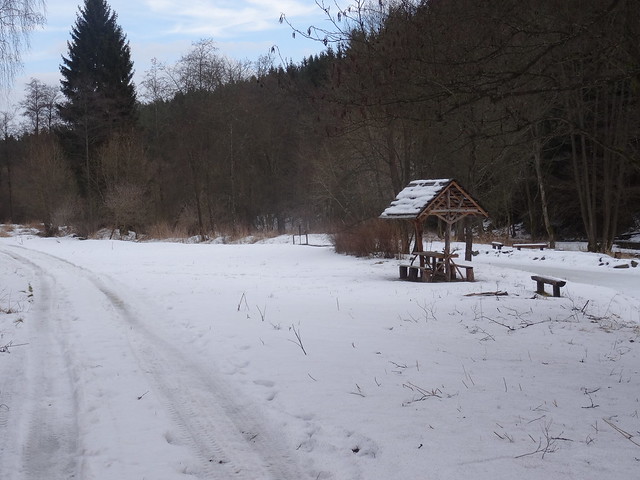 This is the mill. It is named The Franta’s Mill and was first mentioned in the 17th century. Now it is being reconstructed. 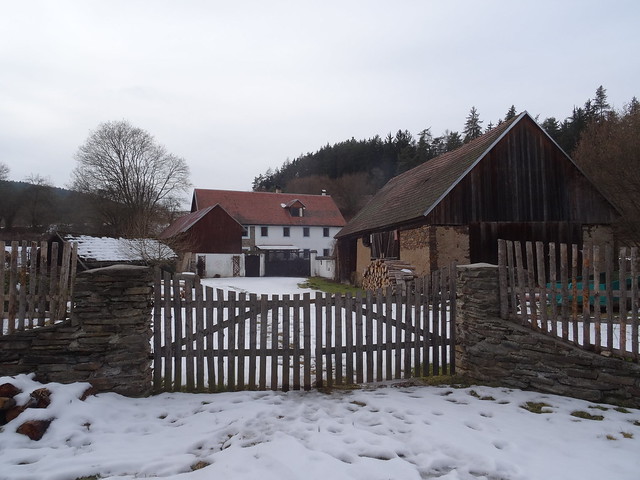 This is The Manětín Brook. Here it is a little wider because this photo is taken after its junction with The Green Field Brook. 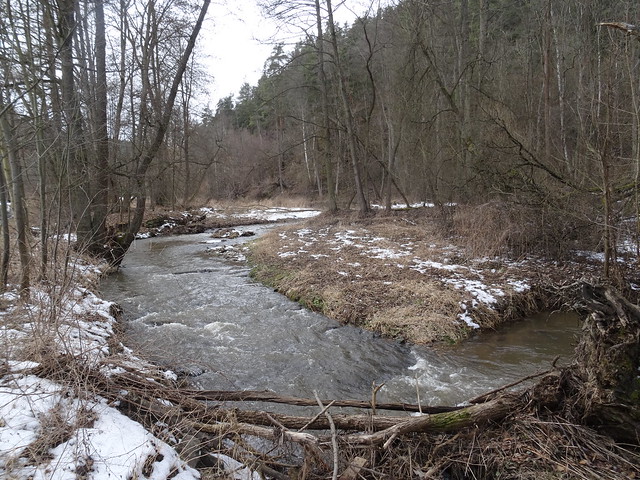 This is a bridge near another mill – The Čouba’s Mill. It was built in 1911. There was a cultural event near this bridge in 2011 which celebrated its 100 years anniversary. 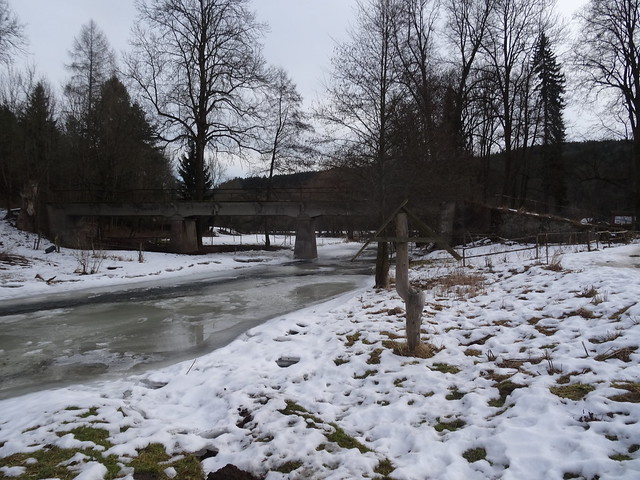 This is a grass field near a village called Vysočany.You really feel that nature is waking up in places like here. 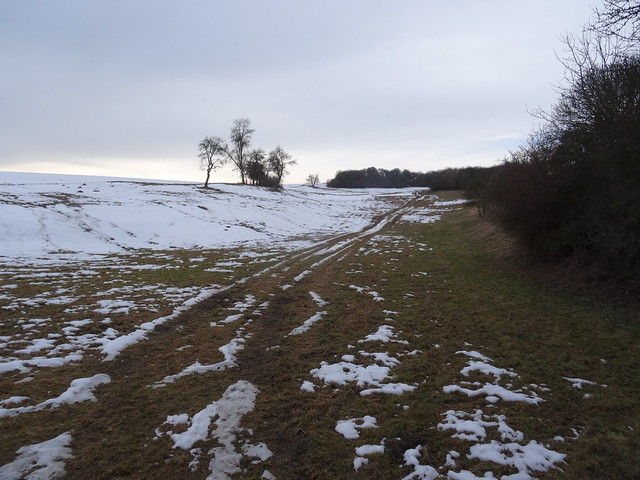 This is a village chapel in a village Brdo. My grandparents lived in this village for their entire lives. I spent really a lot of time on this place during my childhood. 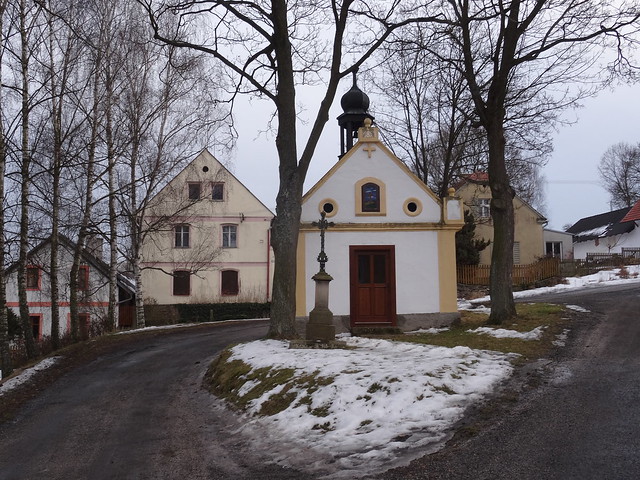